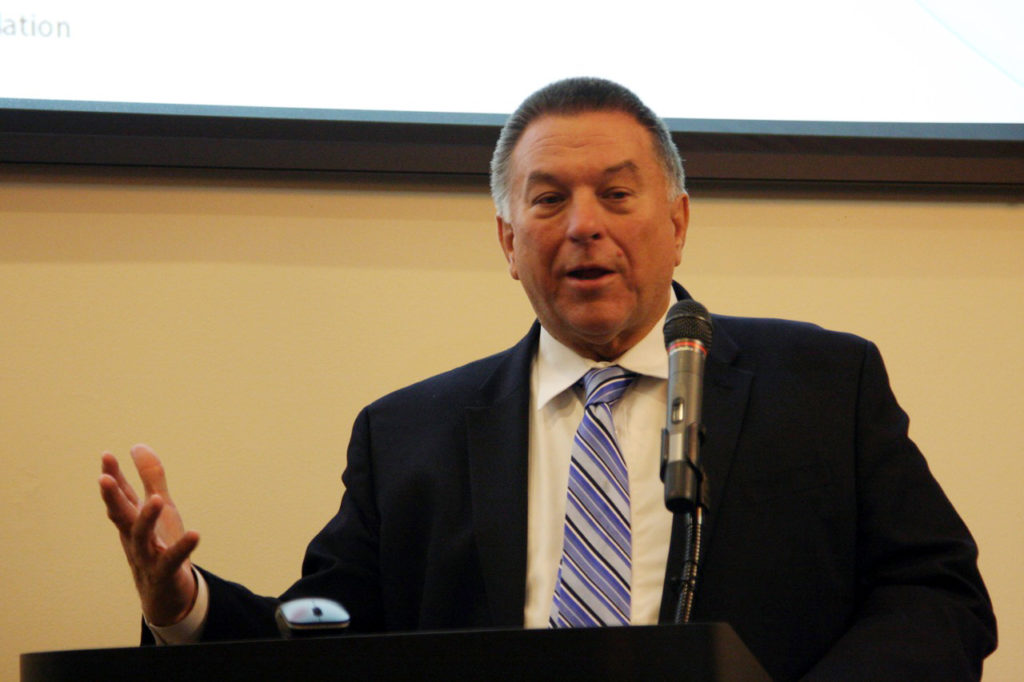 “Donna Stroud is on the ballot on May 17th. I hope you will vote for her re-election to the Court of Appeals. I have known Judge Stroud a long time, first as a candidate for District Court in 2004 then as a judge. She has been on the Court of Appeals since 2007 and now serves as chief of the 15 judges.

I do not think I have ever appeared before her in court. I know the quality of her work by reputation but also in a different way. I have read the published opinions of the Court of Appeals for about 50 years. I scan some but read many, including all of Judge Stroud’s published opinions. Her opinions are logical, clear, fair and conservative.

The Court of Appeals handles most appeals in North Carolina. Only a few make it to the Supreme Court. Donna Stroud has offered over 1200 opinions and participated in the decisions in over 3,600 full cases. She is almost never reversed by the Supreme Court. Because of her excellence as an appellate judge she was made the Chief Judge of the Court of Appeals by Chief Justice Paul Newby in 2001.

Please join me in voting for her on May 17.

Get the latest on Chief Judge Donna Stroud’s re-election campaign.

Your most important contribution is your vote, but if you agree that North Carolina needs experienced conservative judges, please help re-elect Chief Judge Stroud by making a financial contribution of $25, $50, $100, $250, or more today.

Paid for by the Judge Donna Stroud Re-Election Committee.

Back to top
Page load link